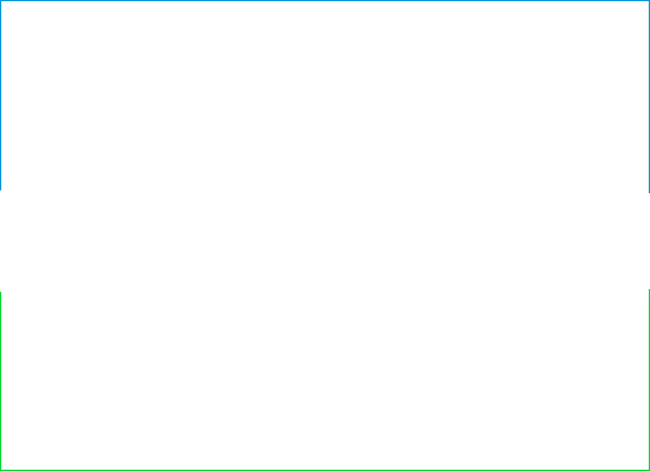 Get schooled on cybersecurity in:

Your People Are the #1 Cybersecurity Threat. It's Time to Lead Your Organization to Safety

If your business was breached, how would you explain it to your clients? One foot in the door is all it takes to become victim of the next high-profile cybersecurity attack. Be part of an exclusive group of Executives and Professionals across industries in a jaw-dropping experience with the World's Most Famous Hacker to witness how easy it is to breach your organization and what you can do immediately to minimize the risk. Will you survive?

If you fear personal data, intellectual property, and sensitive business information falling in the wrong hands, this event's for you

Witness an Exclusive Live Demonstration of How to Hack Your Business

“In our world, [Kevin Mitnick] is our David Beckham or Lebron James.”- Micho Schumann, Principal IT advisory for KPMG

The Art Of Deception: How Hackers and Con Artists Manipulate You and What You Can Do About It 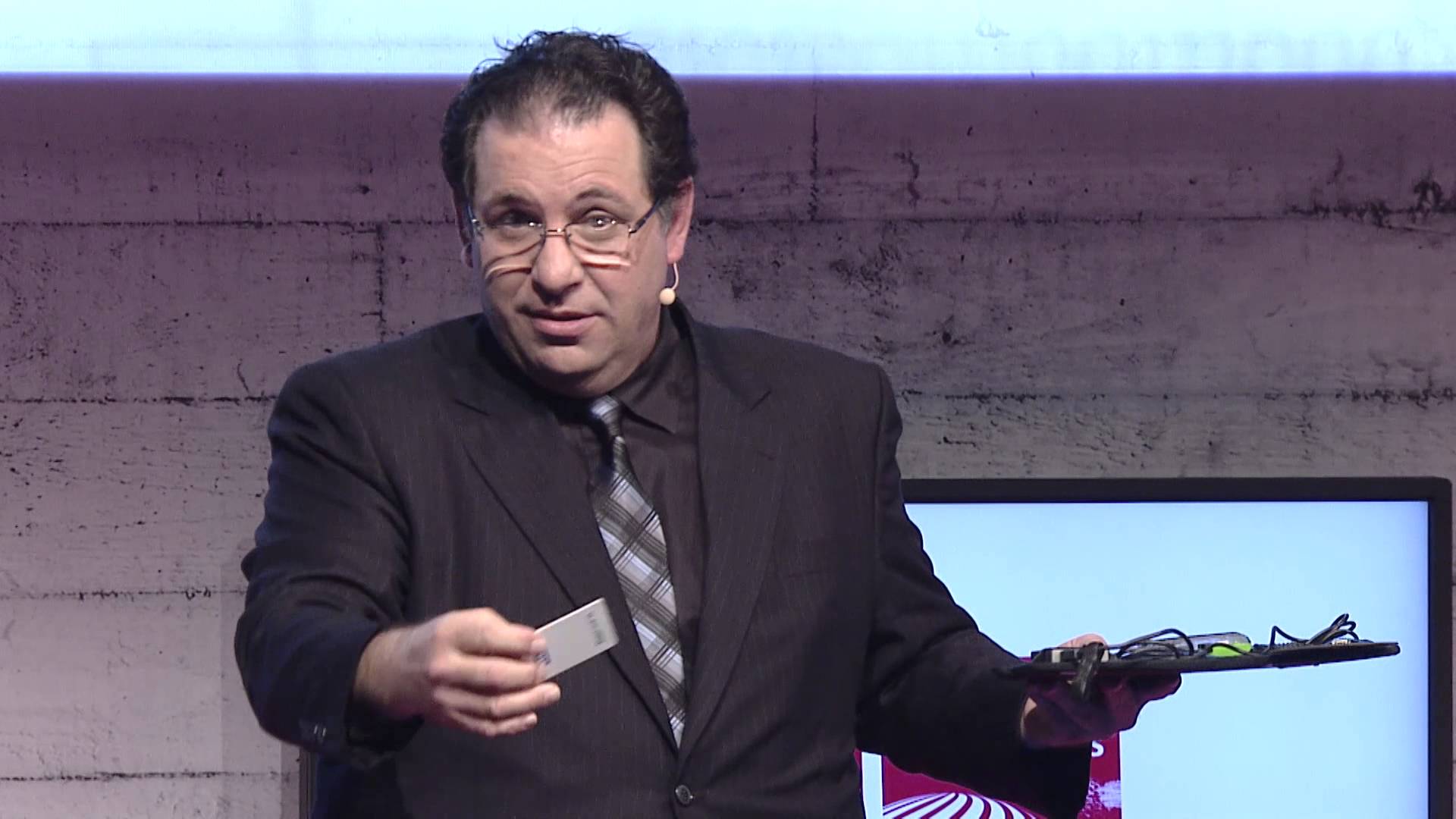 People are the weakest security link. They can be manipulated or influenced into unknowingly helping hackers break into their organization’s computers. You’ll learn how easily you can be an unsuspecting victim who can be manipulated into handing over the keys the kingdom, if you haven’t done so already.

Kevin Mitnick will entertain and educate you by performing his "live technology magic show" of the latest hacking techniques. You just might realize that you—like almost everyone else on the planet—have a misplaced reliance on security technology, which has now become ineffective against a motivated hacker using a technique called "social engineering."

Kevin will be joined by Bill Winterberg, CFP®, an expert on technology for financial professionals, who will apply Kevin's advice on hacking and security to the world of business.

Once one of the FBI’s Most Wanted because he hacked into 40 major corporations just for the challenge, Kevin is now a trusted security consultant to the Fortune 500 and governments worldwide, and the Chief Hacking Officer at KnowBe4, the training company which produces Kevin Mitnick's Security Awareness Training.

Kevin mentors leaders, executives and staff on both the theory and practice of social engineering, topics in which he is the leading global authority. 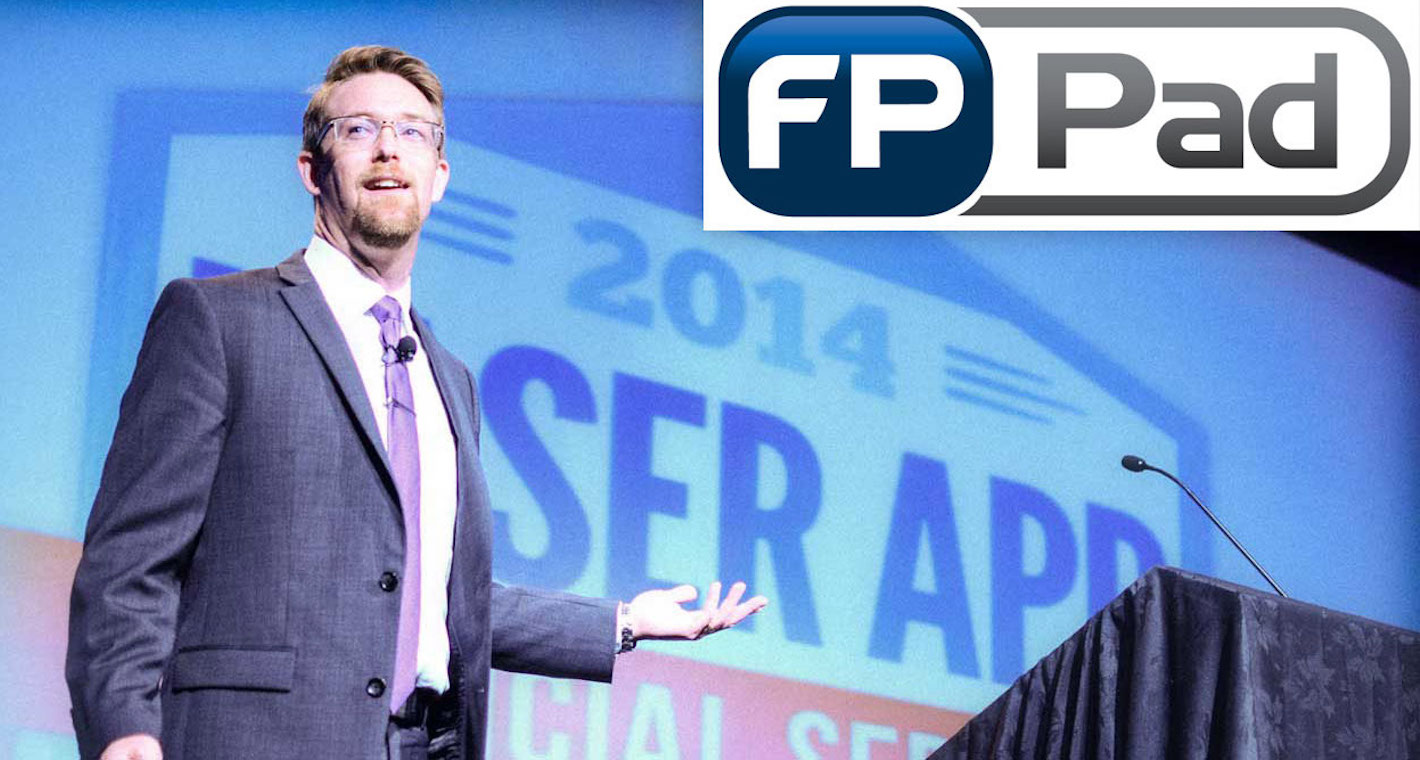 Bill is the host of FPPad Bits and Bytes, a weekly video broadcast covering technology news and information for financial professionals.

Join Us At Maggiano's Little Italy in Tysons Corner, VA

For questions, email us: communications@envision-consulting.com

About the Host: Envision Consulting

For the last 15 years, Envision Consulting has served as the trusted I.T. partner to Small and Midsize Businesses and Associations in the Greater Washington D.C. area and Nationwide. Through Proactive I.T. management and support, cloud computing, I.T. consulting and a strong focus on cybersecurity services, we are dedicated to helping clients find a competitive edge and protect their client's most precious assets

We believe that by setting the right foundation for our clients, I.T. becomes a big part of their organization’s strategy, reflecting on growth, better service, predictable financials and more importantly, happier users. Learn More About Envision